While reading in bed last night, I had a “Eureka ! moment” about airline delays. I won’t bother you with all the details about how I got there -- about Bush being from Texas and Cheney being from Texas but having to move to Wyoming to get around the Constitution so we could have two oil men from Texas running the White House...

The point is that people (including myself) often overlook the obvious. We overlook what is right in front of us.

I’ve quoted plenty of statements from various people claiming we can improve the efficiency of the ATC system and lessen the delays at our airports. Controllers (including myself) just can’t understand why people don’t understand that it isn’t possible. It’s obvious to us that you can only put so many airplanes on one runway during any period of time. It’s obvious to us because we see it all the time and we watch the clock all the time. Air traffic control is all about timing. Time, timing and time.

Go to YouTube.com and you’ll see what I mean. Each video (conveniently) has a timer on it. Watch the clock while you watch an airplane take off or land.

Try this video of aircraft taking off. Time it. When you hear the controller say “cleared for takeoff”, note the time. When the aircraft leaves the ground, see how much time has elapsed. I count from 40 seconds to 1 minute.

Or watch this video of an aircraft landing. From crossing the runway threshold to turning onto a taxiway takes a full minute.

You’ll notice that both of those videos are from foreign countries. And it will hit you that it doesn’t matter. It’s the same the world over. You can not shorten the amount of time an aircraft has to be on the runway no matter what. A “space-based” air traffic control system won’t change it, a “market-based” system won’t change it and redesigning airspace won’t change it. This is what controllers mean when they say “ you can’t defy the laws of physics.” A 60-airplane-per hour airport can only handle 60 airplanes per hour.

I’ll flesh all this out and wrap it in a nice pretty bow for you soon but I wanted to get it out in the blogosphere so others can latch on to it. I know a guy that could make a great video that would make it all really easy to understand. ( Are you out there Paul ?) I’m betting he can even find a better video of wake turbulence so that John Q. Public can understand how that affects the amount of time a runway is unusable for other aircraft also. 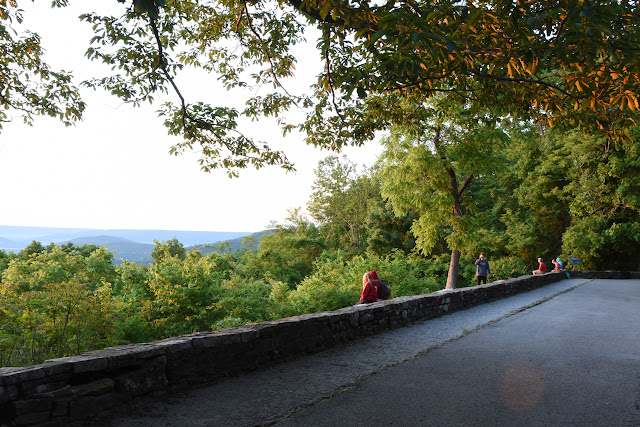